This memorial to Rose, a teenager who died in a car crash on Southern Avenue on August 11, 2011, is in an alley across from her home. I spoke with neighbors & her best friend, who told me that she left behind a child. The memorial, which has been kept up, is in the 1200 block of Stevens Rd SE, Washington DC, in the Barry Farms neighborhood. 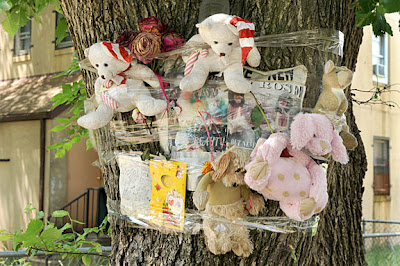 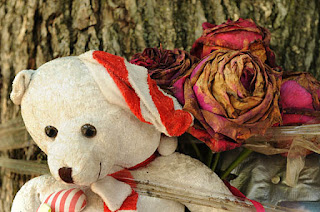 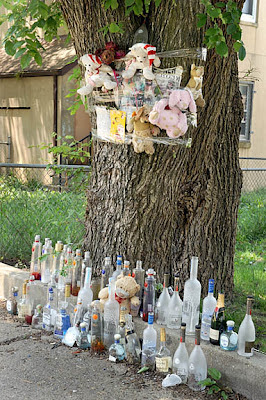 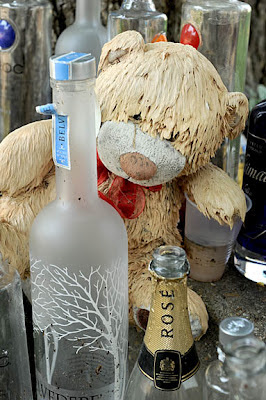 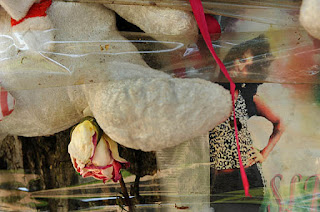 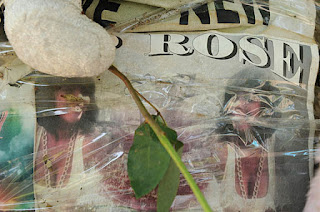 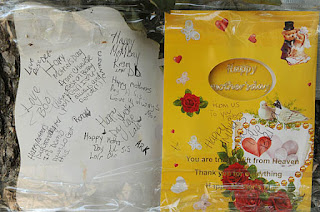 Friends and family also maintain another memorial to her and her friend on Southern Avenue, at the site of their passing.