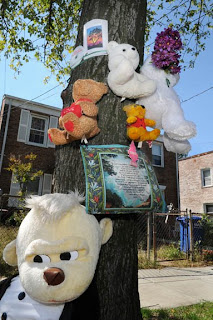 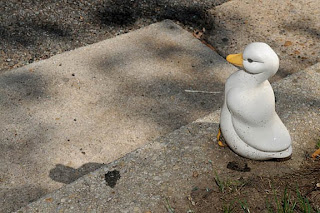 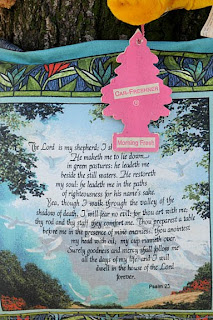 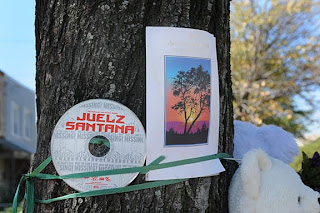 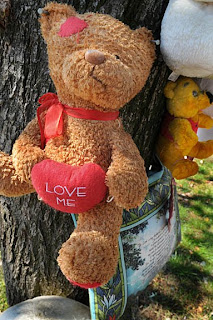 Yea, though I walk through the valley of the shadow of death, I will fear no evil... and I will dwell in the house of the Lord forever." 23rd Psalm
Posted by Lloyd at 9:24 PM

I cant belive that your gone but i kno you wud tell me life goes on. so i will try with everyday that i cry. i miss you more now than ever before i wish dat i cud have said sumthing to you to prevent this from happing i wish i cudve been there to push you outta da way. i wish i wish i wish... i loved you then i love you now n i will love you 4eva. i will live on with you memory in my mind and the love you gave me in my heart. RIP BENBONE... 1 of da greatest!!!!!

It has been over a year since you've been gone and it still feels like yesterday. I think of you everyday and often wonder why why you had to go so soon. I just think about the good timed we shared over the years and it helps me go on. I love u now and always .R.I.P love.
bling

hey daddy , I miss you and I love you so much. I go on everyday thinking and praying that you would just come back I even think that you in hiding or something like Tupac 😂 and Im gonna continue believing that until I see you again :) you were the best father I could ever wish for I remember those times we would be driving around and you would just do the most strangest things you always did the most spontaneous things ever. I think that's what I miss the most or your dancing ,even though you couldn't really dance. Mitchell looks just like you I mean I know you knew that already but if you could see him now he's your twin like as he gets older and older it's kinda scary. I'm gonna look out for him because he's the only way I could get a part of my dad back. Mona is like a brick wall she's very strong for the family but I know on the inside she's dying. she doesn't want us to see her hurt and that's fine but in my eyes she's just building up more anger that should be released. Mommy is my hero , I'm extremely grateful for my mom she's been here for me and always says it's okay to cry and to let it out & that's what I've been doing and if feels good. and let's talk about me , I've been good. I think about my future a lot and how different life would be if you were here. Oh and this is my sophomore year in high school I'm take an accounting class because that's what my major is gonna be in college so I might as well get a little head start. Mitch is now in the 5th grade and he think he's grown and Mo is finishing up her senior year which is a year over due): ohhhh and we got a dog about a year after you left her name is Queen Bell , she's a shih tzu we've had her since she was 9 weeks old. she is too grown frfr. walking around here thinking she's a human or she would get up in the window and lay down like a cat , she just be trippin. but anyways I'll see you soon , we all will see you soon I just wanted to update you on what's going on and happy birthday old man ❤️ HEAVEN JUST COULD NOT WAIT FOR YOU DADDY !!! I LOVE YOUUUUUUUUU