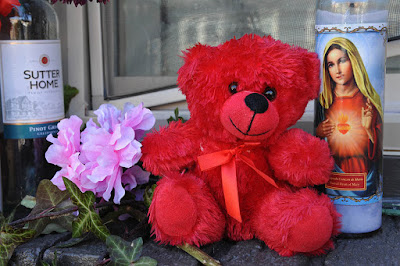 From a DC Police report: Detectives from the Metropolitan Police Department’s Homicide Branch have announced an arrest has been made in reference to a homicide that occurred on Monday, February 8, 2021, in the 1600 Block of E Street NE, Washington DC. At approximately 8:02 pm, members of the Fifth District responded to the listed location for the report of a domestic violence assault. Upon arrival, officers located an adult female victim, inside of a residence, unconscious and unresponsive, suffering from multiple stab wounds. DC Fire and Emergency Medical Services responded to the scene and determined that the victim displayed no signs consistent with life. The suspect was apprehended by responding officers. The decedent has been identified as Tiffany Hardy, 28, of Northeast DC.

On Monday, February 8, 2021, Ronald Miller, 41, of Northeast DC, was arrested and charged with First Degree Murder While Armed. The detectives’ investigation revealed that this offense was domestic in nature. 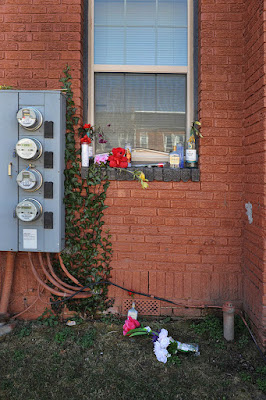 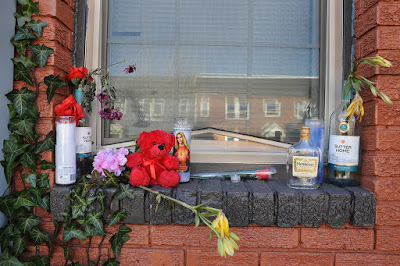 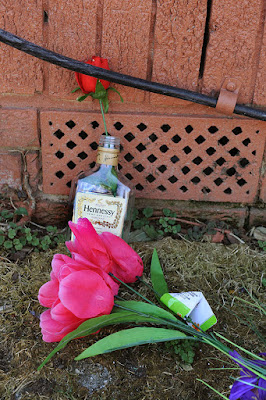