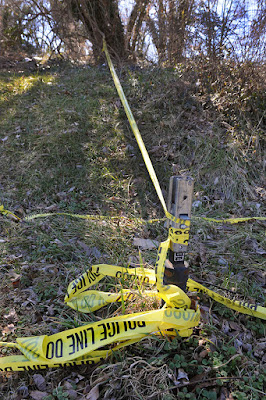 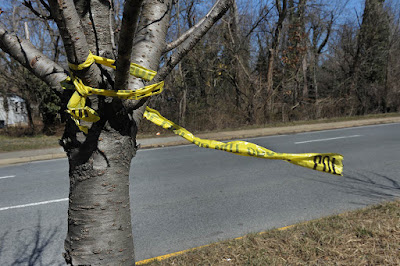 From a PG County Police report: The Prince George’s County Police Department’s Homicide Unit is working to determine the circumstances of a double fatal shooting Friday night in Capitol Heights, Maryland. A third adult male was also shot. He remains hospitalized. Preliminarily, his injuries do not appear life-threatening.

On February 19, 2021, at approximately 8:50 pm, officers responded to the intersection of East Capitol Street and Yacht Place, Capitol Heights, for a reported vehicle collision. The officers discovered the two decedents inside of a car with gunshot wounds. They were pronounced dead on the scene. The third male who was shot was located outside of the car and was transported for treatment.  The two decedents are identified as 19-year-old Anthony Bernard Hunt of Washington DC and 23-year-old Octavaughn Dickerson of Washington DC. Investigators are actively examining evidence and conducting interviews to determine the circumstances that led to the shootings. Detectives do not believe this was a random incident.