From a Prince Georges Police report: Homicide Unit detectives charged two suspects in connection with a fatal shooting in Langley Park, Maryland. The victim is Angel Villatoro 16, of Hyattsville. 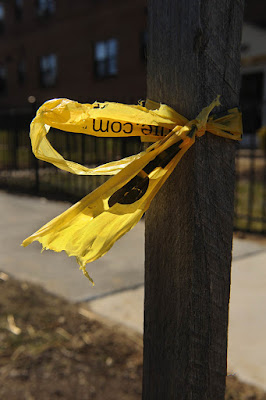 The suspects are Nelson Sanchez Perez, 17, of Langley Park, and Joshua Jurado, 19, of Chillum. In addition to investigating the teen’s murder, the department is also investigating the attempted murder of an officer who was on the homicide scene.On January 21, 2021, at approximately 9:15 pm, patrol officers responded to the 8100 block of 14th Avenue, Langley Park, Maryland, for a shooting. Officers located the victim inside of a vacant apartment suffering from a gunshot wound. He was pronounced dead on the scene. At approximately 11:30 pm, while at the homicide scene, an officer inside of the apartment heard a noise coming from a back bedroom window. When he went to investigate, he realized there were people outside of the window. The officer identified himself as a police officer. He then heard those outside of the window yell anti-police statements at him. Then without warning, the officer was shot at from outside of that window. The bullet narrowly missed him. Officers outside of the apartment building pursued the shooting suspects on foot. Sanchez Perez and Jurado were arrested a short time later. Based on the preliminary investigation, detectives believe Sanchez Perez and Jurado initially fled the murder scene and returned approximately two hours later and shot at the officer. The preliminary investigation has also revealed the suspects fatally shot the teenage victim during a dispute. The suspects are charged with first degree murder and related charges in connection with the teen’s death. Charges in connection with the attempted murder of the officer are pending. Sanchez Perez is charged as an adult.