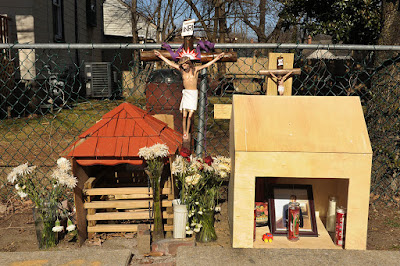 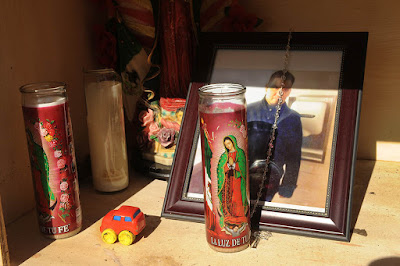 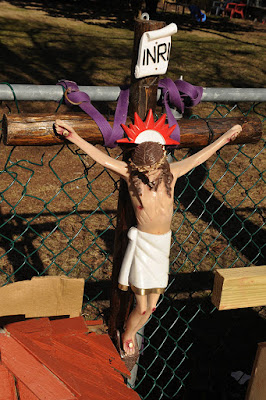 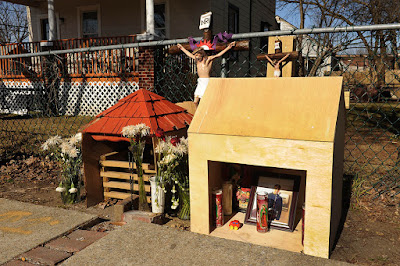 From a Prince George's Police report: The Prince George’s County Police Department's Homicide Unit is investigating a fatal shooting that occurred in the town of Riverdale Park, Maryland. The victim is Raymundo Estrella Moreno, 40, of Washington, D.C. On January 4, 2021, at approximately 1:30 am, Riverdale Park Police officers responded to the intersection of Riverdale Road and 54th Avenue for a shooting. The victim was located outside suffering from gunshot wounds. He was pronounced dead a short time later at a hospital. Detectives are working to identify suspect(s) in this case. The Prince George’s County Police Department investigates all homicides that occur in the town of Riverdale Park.