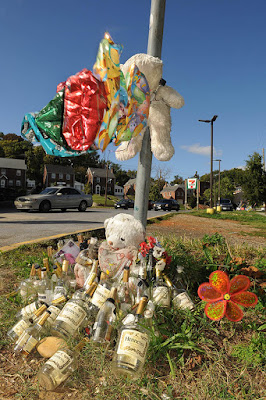 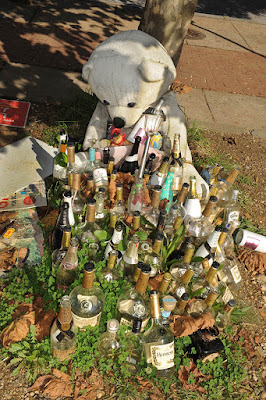 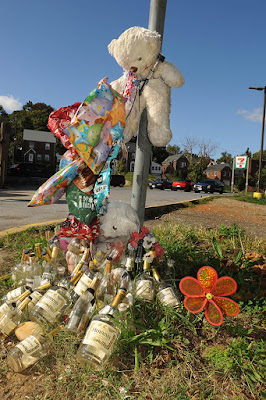 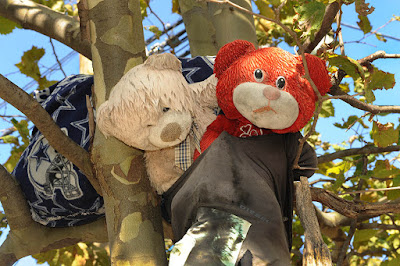 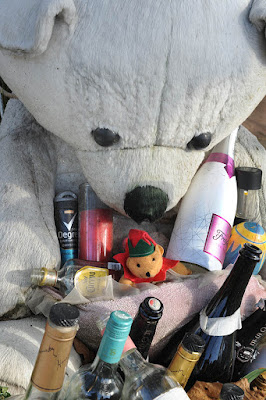 From a DC Police report: Detectives from the Metropolitan Police Department’s Homicide Branch are investigating a homicide that occurred on Monday, July 8, 2019, in the 3900 block of Martin Luther King, Jr. Avenue SW, Washington DC. At approximately 12:02 am, members of the Seventh District responded to the listed location for the report of a shooting. Upon arrival, members located three victims suffering from gunshot wounds. DC Fire and Emergency Medical Services responded to the scene and transported the victims to local hospitals for treatment. A short time later, members were notified of a fourth victim who sought treatment at an area hospital for a non-life threatening gunshot wound. After all lifesaving efforts failed, one of the transported victims was pronounced dead. The decedent has been identified as Anfernee Vernon Walker, 22, of Southeast, DC.

"Anfernee Vernon Walker was Nicole Harper’s second child. “When he was small he was so lovable,” she says. “People loved him. They asked me, could they have him?” Her happy baby was “always smiling, always smiling. It was never a dull moment with Anfernee, never.” As an adult, she says, “He had a good heart. And he helped anybody out that he could. He was a family person, he loved his family. He loved his kids.”

He had two little ones, and he had just moved in with their mother, his partner. “They had big plans together,” says his mom. He was working toward getting a second job. “He tried not to let too much stuff bother him,” says Nicole. “But I knew when stuff was bothering him, like when we lost my mom. That took a toll on him. When my 17-year-old was shot, that took a toll on him, too.”

Anfernee’s father named him for a basketball player, and he grew up loving to play basketball and football too. He had the nickname Smoke. “Everybody loved Smoke,” says Nicole. “He was a kindhearted person. If he had it, you had it.”