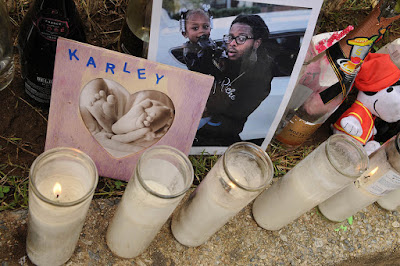 From a DC Police report: Detectives from the Metropolitan Police Department’s Homicide Branch are investigating a homicide that occurred on Saturday, October 10, 2020, in the 4500 block of Quarles Street NE, Washington DC. At approximately 2:15 pm, members of the Sixth District responded to the listed location for the report of a shooting. While investigating, MPD was notified that an adult male victim was taken by private vehicle to a local hospital suffering from a gunshot wound. After all lifesaving efforts failed, the victim was pronounced dead. The decedent has been identified as Darnell Mack, 25, of Northeast, DC.

There were three young women grieving at the site while I was documenting this memorial. The pain expressed in their faces was heartbreaking. 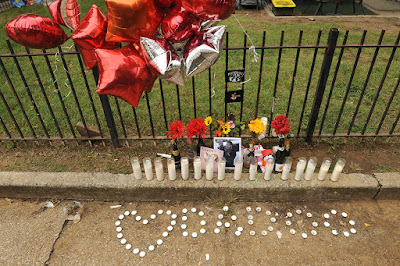 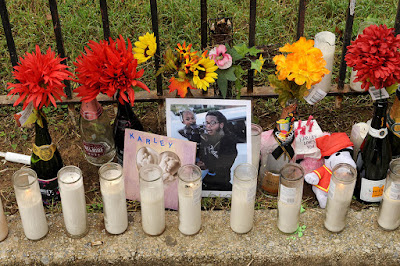 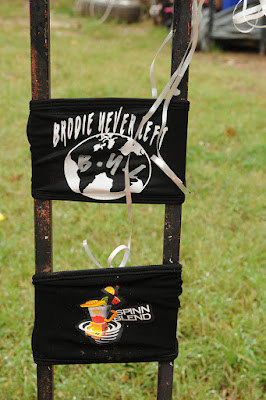 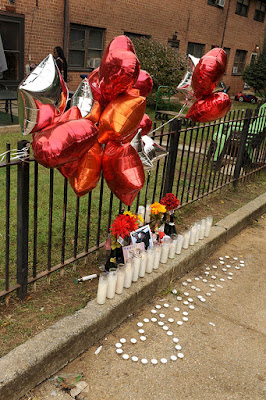