From a DC police report: Detectives from the Metropolitan Police Department’s Homicide Branch are investigating a homicide that occurred on Friday, June 19, 2020, in the 1500 block of 19th Street SE, Washington DC. At approximately 8:12 pm, members of the Sixth District responded to the listed location for the report of a shooting. Upon arrival, officers located an adult male victim suffering from gunshot wounds. DC Fire and Emergency Medical Services responded to the scene and transported the victim to a local hospital for treatment. After all life-saving efforts failed, the victim was pronounced dead. A short time later, a second adult male walked into a local hospital suffering from a gunshot wound. The victim is being treated for life-threatening injuries. The decedent has been identified as Alante Moore, 28, of Southwest DC.
I spoke to a woman at this shrine. Mr. Moore was shot in a drive-by, and lived in an apartment building near the memorial. He had a baby on the way - his girlfriend is pregnant with his child.
There is another older shrine still standing in this block, and there are two more just around the corner.
Peace, peace, peace. 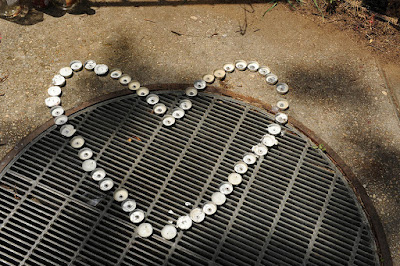 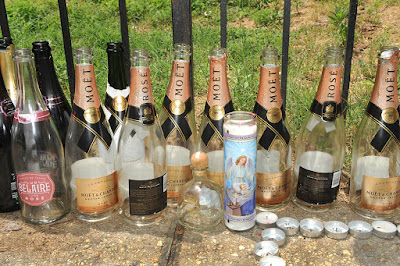 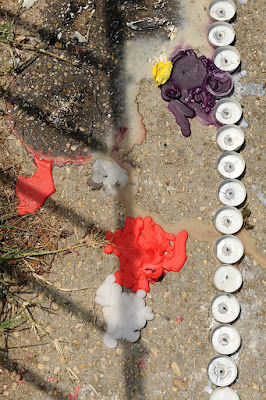 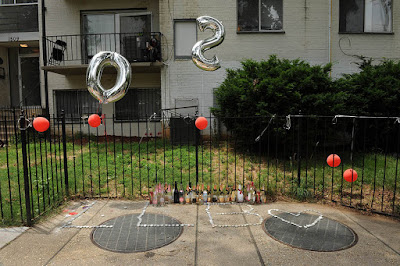