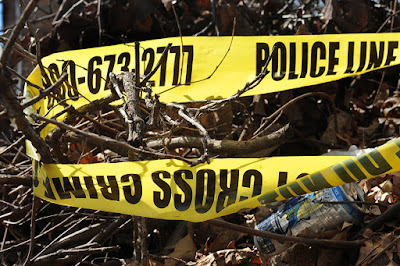 LLoyd, thank you for your work commemorating the lives of people lost in this way. It is sacred.

Thank you for your kind words. I will continue this work as long as it is necessary. Everyone deserves respect, and the sad plague of violence which affects us all, needs much work in order for us all to heal. Peace.