From a DC Police report: Detectives from the Metropolitan Police Department’s Homicide Branch are investigating a homicide that occurred in the 700 block of 21st Street NE, Washington DC, on Friday, February 17, 2017. At approximately 12:53 pm, officers responded to the listed location for an ‘Investigate the Trouble’ call. Upon arrival, members located an adult male inside of a residence. The male was unconscious and appeared to have sustained trauma to his body. The Office of the Chief Medical Examiner determined the cause of death to be blunt force trauma to the body and the manner of death to be Homicide. The decedent has been identified as Walter Mack Clark, 63, of Southeast, DC. On Friday, February 17, 2017, detectives from the Homicide Branch arrested Thomasine Bennett, 67, of Northeast, DC. She was charged with First Degree Murder while Armed. 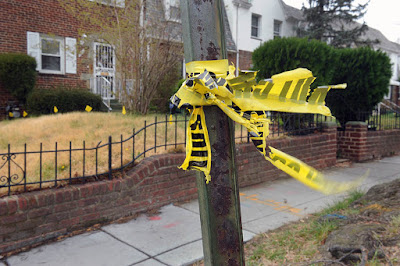