From a Prince Georges Police report: The Homicide Unit is actively investigating the fatal shooting of a teenager Saturday night in Landover, Maryland. The victim is Dennis Taylor, 15, of Columbia Place in Landover. Officers were called to the 2200 block of Columbia Place at 9:40 pm on March 25th 2017, for a shooting. Taylor was found outside suffering from multiple gunshot wounds. He was pronounced dead on the scene.

According to reports by the Washington Post and Channel 50 TV, Mr. Taylor, whose nickname was "Li'l Chic," was shot very near his home. Heroic CPR efforts by a neighbor, Ms. Karen Forges, who is a nurse, and the work of emergency paramedics, were unsuccessful in reviving him from his wounds.

His friends and family held a large vigil in his honor and memory, and to comfort themselves at his tragic end. 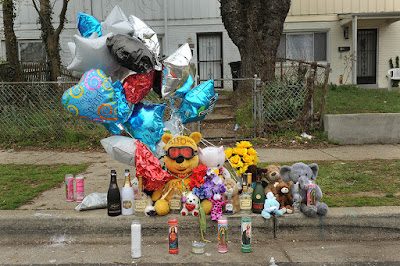 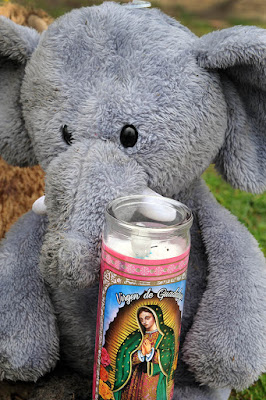 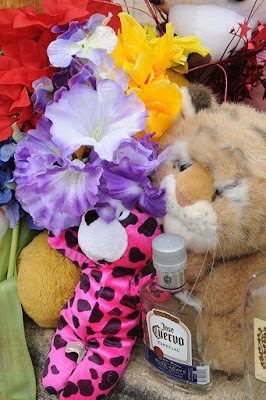 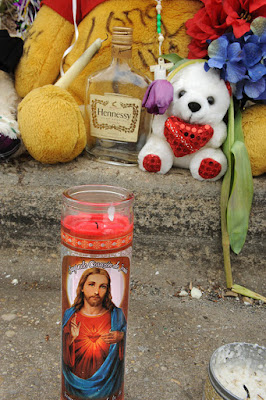 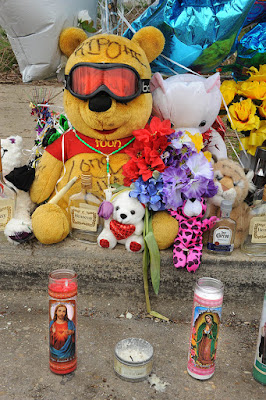 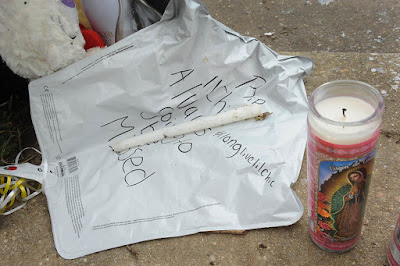 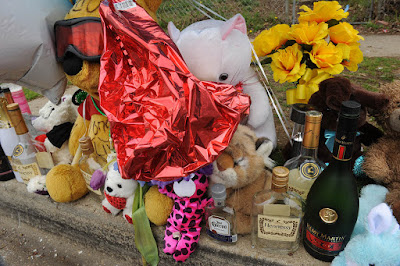 May they, and the whole community have peace, and may justice be served.