From a DC police report: Detectives from the Metropolitan Police Department’s Homicide Branch are investigating a homicide that occurred in the 2500 block of Pomeroy Road SE, Washington DC. On Friday, January 8, 2016, at approximately 11:32 pm, members of the Seventh District located an adult male suffering from a gunshot wound while responding to a call in the block. The victim was transported to a local hospital, where he was admitted in critical condition. On January 9, 2016, the victim, identified as Roger Lewis Haggins, 30, succumbed to his injuries and was pronounced. 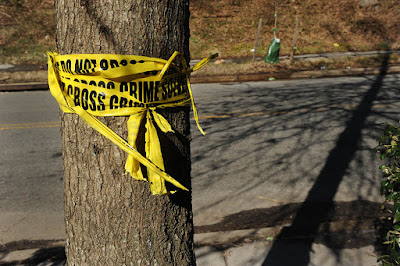