From a DC police report: Detectives from the Metropolitan Police Department are investigating a police-involved shooting that occurred on Monday, February 1, 2016, in the area of 53rd Street and Clay Terrace NE, Washington DC. At approximately 2:05 am, an officer attempted to stop an individual, which was followed by a brief foot pursuit and struggle. During this struggle, the suspect failed to comply with the officer’s commands and produced a firearm. The officer then discharged his service weapon. The suspect’s weapon was recovered on the scene, which was later determined to be a BB gun.
The suspect was transported to an area hospital where he was pronounced.

DCist has identified the victim as Peter John, 36.

May the whole community work for and experience greater peace. 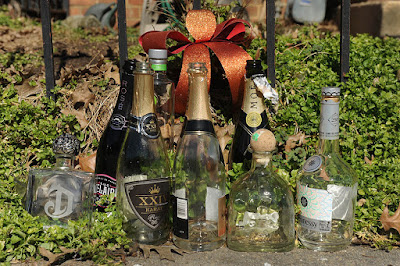