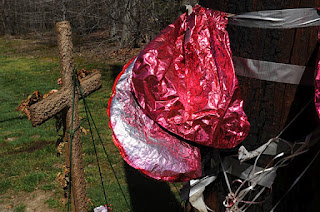 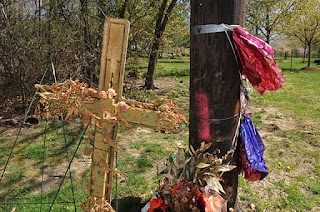 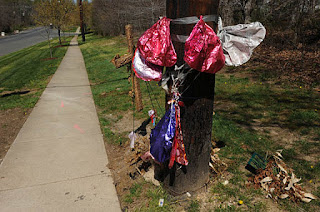 Peace to her spirit, and to her family.
Posted by Lloyd at 12:08 PM

Gone too soon from her family. Missing her everyday. Rest in peace baby

Missing you everyday. I love you! Mom

Me and Tay luv and miss yu sis... It ant the same I dream and think about yu a lot damn it's about 2 b a year rest in peace bby girl <3

HI TYESHA IT'S MA AND POPS WE MISS A LOT AN WISH YOU WOULD COME HOME BUT GOD TOLD ME HE NEEDED YOU IN IS HOME SO I RESPECT THAT SO I LOVE YOU MISSING YOU SO I'LL SEE YOU GOD TELL ME IT'S TIME TO COME IN THE HOUSE.