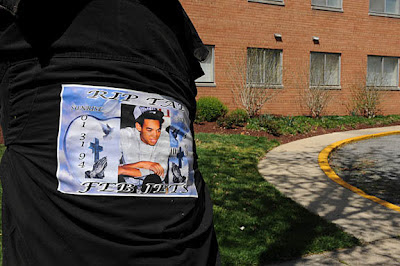 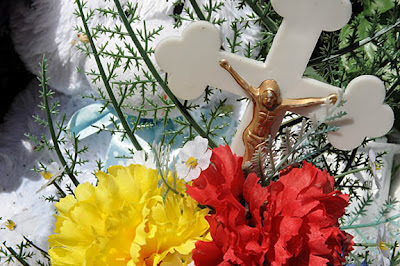 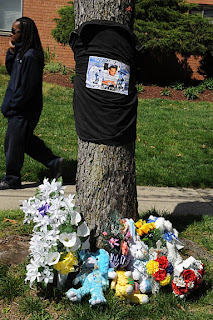 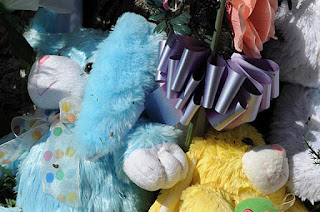 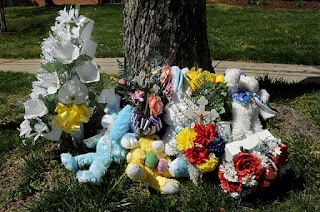 More information on this sad situation can be found on GoryPG.
Posted by Lloyd at 12:19 PM