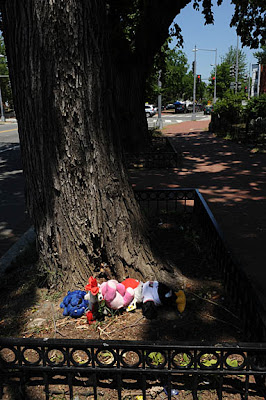 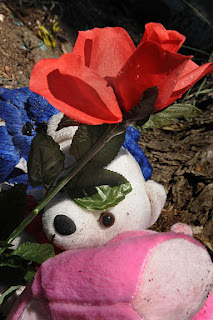 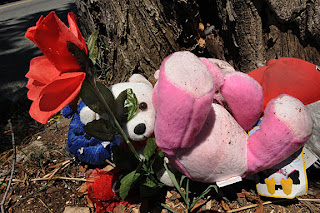 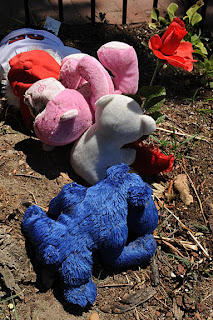 Isaiah Harris was an 8th grade student at Garnett-Patterson Middle School. He was murdered while walking with a friend very near his school.

From a DC Police report: On Monday, May 30, 2011, at approximately 10:15 pm, units from the Fifth District responded to the 1400 block of New Jersey Avenue NW, Washington DC, to investigate sounds of gunshots. Upon their arrival, they discovered a juvenile male victim suffering from a gunshot wound. They also located another victim nearby suffering from a gunshot wound. DC Fire and EMS transported both victims to a local area hospital. At 10:58 pm the first victim, Isaiah Harris, 15, succumbed to his injuries and was pronounced dead.

On Wednesday, June 01, 2011, at approximately 9:30 pm, 26-year-old Eugene Antoine Kelly, 26, was arrested and charged with First Degree Murder while Armed.

There is considerably more material on the life and the sad end of young Mr. Harris at HomicideWatch.
Posted by Lloyd at 9:52 PM