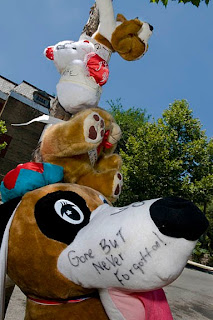 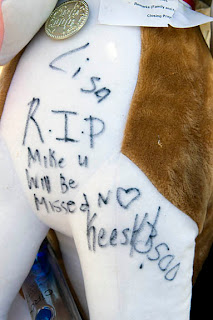 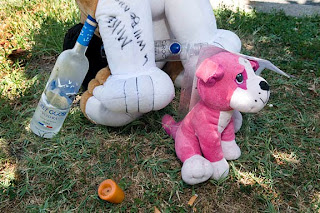 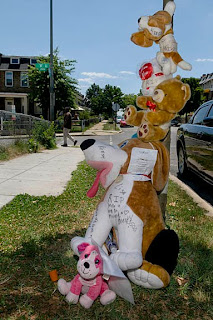 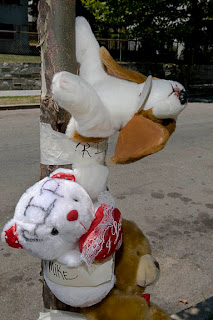 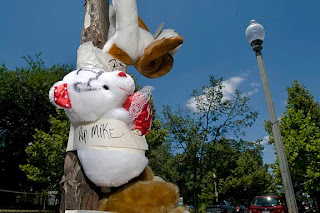 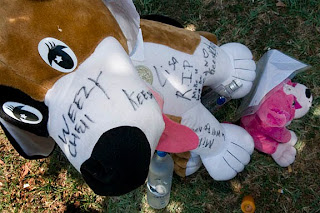 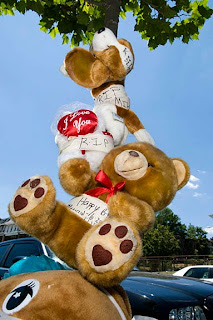 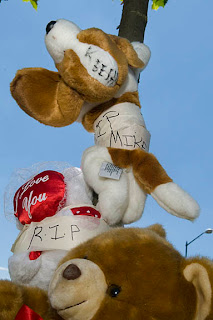 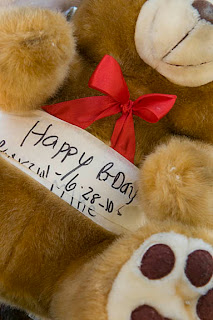 Mr. Godsey appears to have been loved very much by his people.

Peace, please peace.
Posted by Lloyd at 8:08 AM

CALVIN IS MY SONS FATHER AND WE FOUND OUT ON JULY 17 2010 THAT HE DIED. IT WAS A VERY TRAGIC EVENT IN MY SONS LIFE. WE WERE VERY HURT AND IN PAIN.THE ONLY THING I CAN SAY IS I KNEW WHAT LIFESTYLE HE LIVED AND HOPEFULLY THIS WILL SHOW US THAT LIFE IS NOT A GAME. HE WILL ALWAYS BE IN MY HEART AND MY SPRIT.RIPP CALL DOGG

CALVIN HAS A SON NAMED TYCON AND HE WASNT RECONIZED IN THE OBITURARY. HE ALSO MISSES HIS FATHER AND LOVES HIM.