End of the road for Manuel Garcia 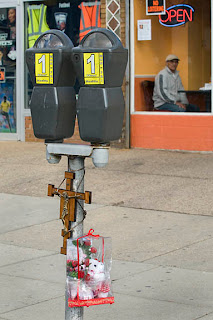 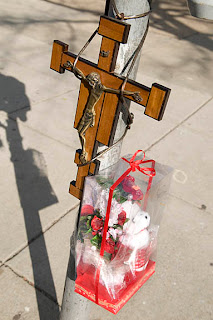 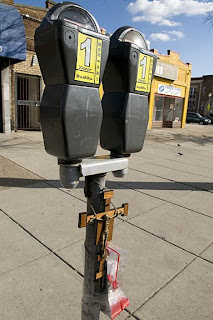 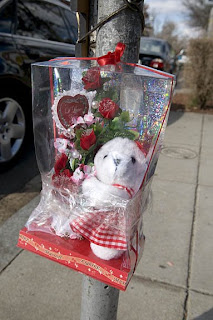 He, along with another man who was also wounded nearby, were transported to a hospital, where Mr. Garcia died about four hours later. The other victim, whose name was not released, was expected to survive.