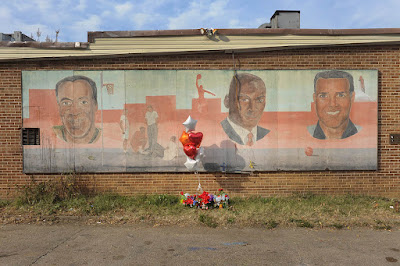 From a DC Police report: Detectives from the Metropolitan Police Department’s Homicide Branch are investigating a homicide that occurred on Monday, December 6, 2021, in the 1200 block of Mount Olivet Road NE, Washington, DC.  At approximately 11:25 pm, members of the Fifth District responded to the listed location for report of the sound of gunshots. Upon arrival, officers located an adult male victim suffering from multiple gunshot wounds. DC Fire and Emergency Medical Services responded to the scene and determined that the victim displayed no signs consistent with life. The decedent has been identified as 21 year-old Derico Justice Miles, of Southeast, DC.

I spoke with some of Mr. Miles' friends at this shrine site. They spoke eloquently of their hope to honor his life, and the sad impact violence has on both individuals and a community. A candlelight vigil was being planned to memorialize his life, and perhaps create a mural in a nearby location, also. 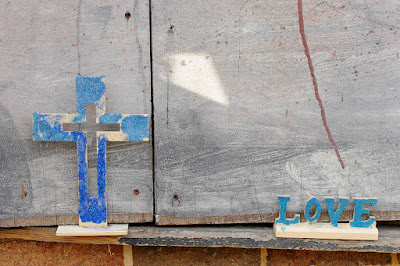 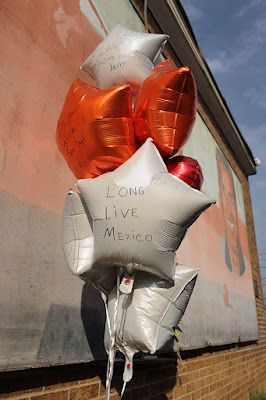 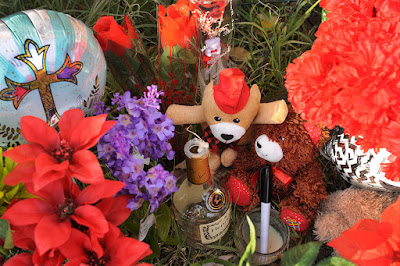 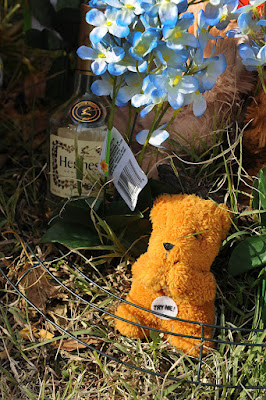