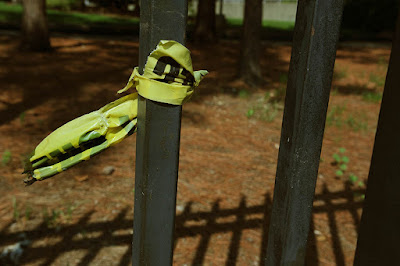 From a DC Police report: Detectives from the Metropolitan Police Department’s Homicide Branch announce an arrest has been made in reference to a homicide that occurred on Friday, May 14, 2021, in the 400 block of 2nd Street NW, Washington, DC. At approximately 9:29 pm, members of the First District responded to the listed location for the report of a shooting. Upon arrival, members located an adult male victim suffering from apparent gunshot wounds. DC Fire and Emergency Medical Services responded to the scene and transported the victim to an area hospital. After all life-saving efforts failed, the victim succumbed to his injuries and was pronounced dead. The decedent has been identified as 27 year-old Leonard Turner, of Southeast, DC. On Monday, August 16, 2021, pursuant to a DC Superior Court arrest warrant, members of the Capital Area Regional Fugitive Task Force located and arrested 28 year-old William Davenport, of Northeast, DC. He has been charged with First Degree Murder while Armed.

This police crime tape is directly across the street from the city's largest homeless shelter.

Peace, justice, and safety for all concerned.