A six year old girl,  Nyiah Courtney, was murdered in a drive-by shooting. Her mother and three other adults were also wounded by the gunfire. 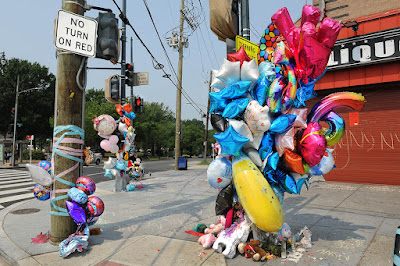 A series of street memorials has been erected on the site of her slaying.

There has been an outpouring of grief in the wake of her death. A $60,000 reward has been posted for information leading to the arrest and conviction of the gunmen.

This shrine site was emotionally overwhelming to document. Tragic and very sad.

May Nyiah know eternal peace, and may justice be served.

From a DC Police report: Detectives from the Metropolitan Police Department’s Homicide Branch are investigating a homicide that occurred on Friday, July 16, 2021, in the 2900 block of Martin Luther King, Jr. Avenue SE, Washington DC. At approximately 11:11 pm, members of the Seventh District were in the area of the listed location when they heard the sounds of gunshots. Upon arrival, members located a juvenile female, two adult females and two adult males. All sustained gunshot wounds and received treatment at area hospitals. A sixth victim, an adult male, sought treatment at a local hospital for a non-life threatening gunshot wound. After all life-saving efforts failed, the juvenile victim succumbed to their injuries. The adult victims were treated for non-life threatening injuries. The decedent has been identified as 6 year-old Nyiah Courtney, of Southeast DC. 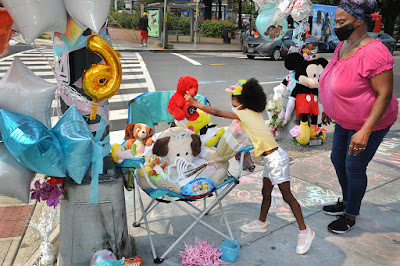 There has also been a lot of attention paid to this situation in the press. From an article in the Washington Post: "Nyiah was fatally shot Friday night while walking to her nearby home with her mother, father and older sister in the Congress Heights neighborhood of Southeast Washington. Police said the shots came from a gray, four-door sedan passing the commercial corner of Martin Luther King Jr. and Malcolm X avenues, striking Nyiah, her mother and four others, among the latest victims in a city struggling to curtail gun violence... Nyiah, an outgoing little girl with an infectious smile, who loved to learn and to dance and was eager to begin first grade at Ingenuity Prep Public Charter School this fall, was the youngest victim of a fatal shooting in D.C. this year. “She put a smile on everybody’s face,” said Courtney, Nyiah’s 52-year-old maternal grandmother.

On Saturday, D.C. Mayor Muriel E. Bowser (D) and Police Chief Robert J. Contee III joined other city officials and the heads of the local offices of the FBI and the Bureau of Alcohol, Tobacco, Firearms and Explosives to address the latest killing in the nation’s capital. Federal authorities promised to help with the case and added money to a reward, pushing the total to $60,000." 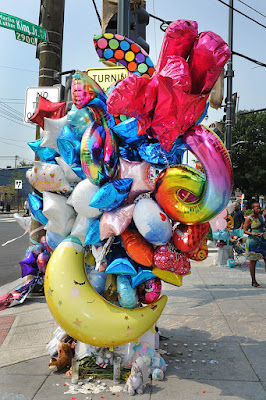 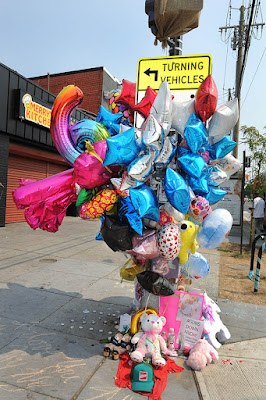 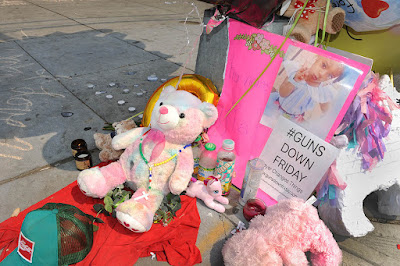 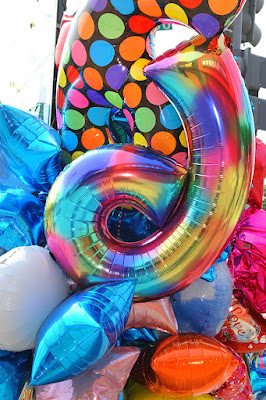 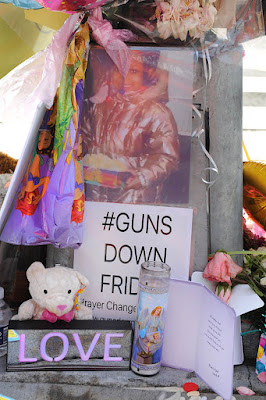 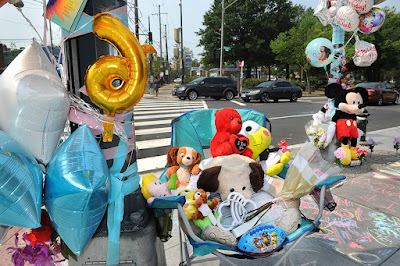 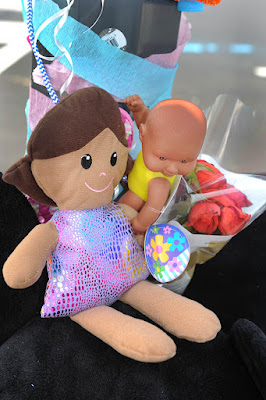 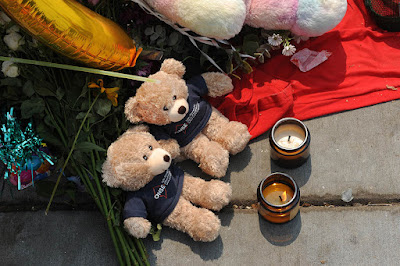 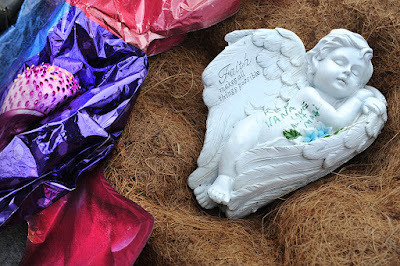 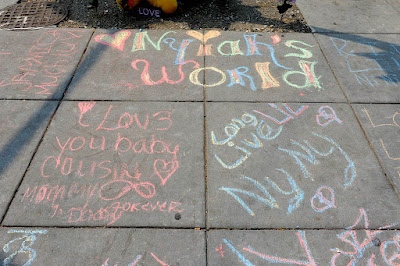 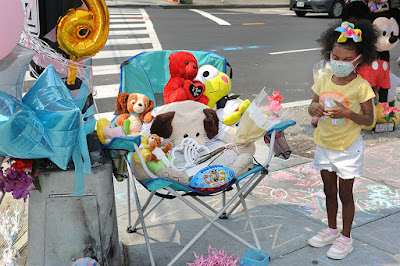