From a DC police report: Detectives from the Metropolitan Police Department’s Homicide Branch are investigating a homicide that occurred on Friday, December 11, 2020, in the 1700 block of 29th Street SE, Washington DC. At approximately 4:09 pm, members of the Sixth District responded to the listed location for the report of a shooting. Upon arrival, members located an adult male suffering from apparent gunshot wounds. DC Fire and Emergency Medical Services responded to the scene and after finding no signs consistent with life, the victim was pronounced dead.  The decedent has been identified as 26 year-old Vincent Gyamfi, of Southeast DC.

I briefly spoke with two young men who were his friends. I wish them and the community peace. 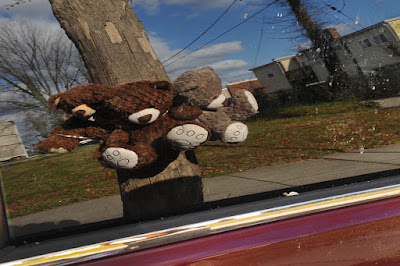 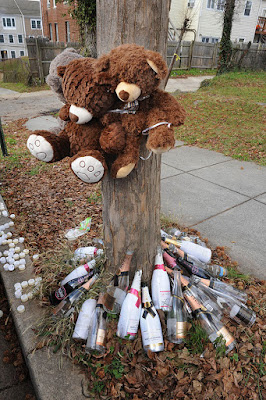 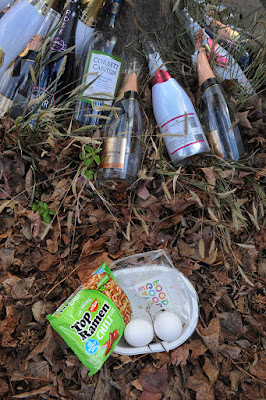 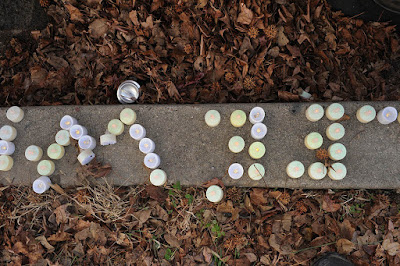