From a Prince Georges police report: Homicide Unit detectives are investigating fatal shooting in District Heights, Maryland. The victim is Deniro Monts, 18, of District Heights. Preliminarily, detectives do not believe this was a random crime.  On Sunday May 17, 2020, at approximately 4:05 pm, officers responded to the 6800 block of Atwood Street, District Heights, for a reported shooting. When officers arrived on the scene, they located the victim on a sidewalk suffering from multiple gunshot wounds. He was pronounced dead a short time later at a hospital. The preliminary investigation revealed three additional people were also shot. One of those victims was critically injured. The other two victims suffered what appear to be non-life-threatening injuries. Detectives are working to identify suspect(s) and establish a motive in this case. 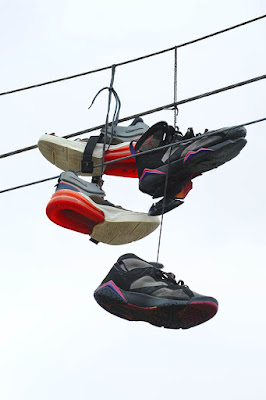 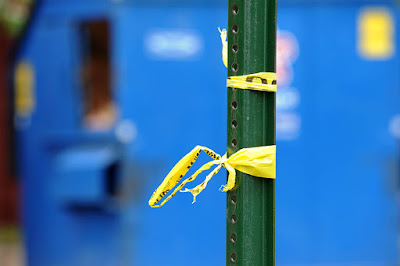 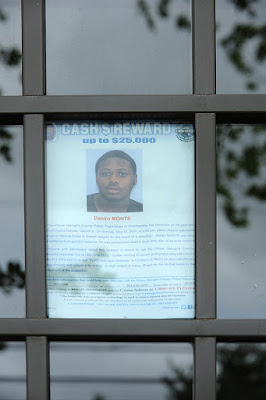