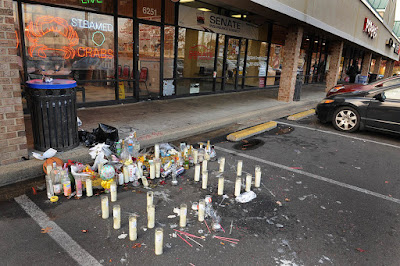 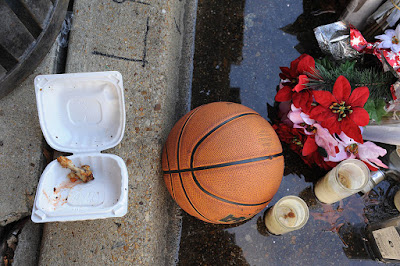 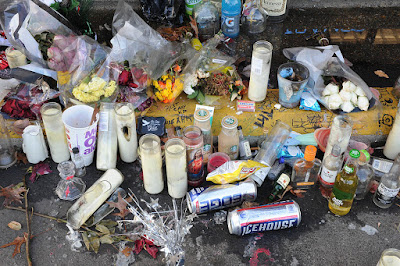 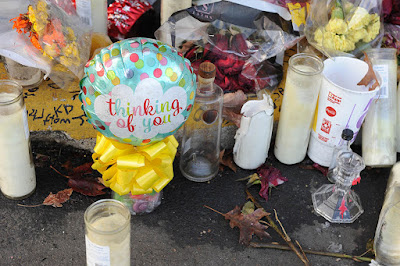 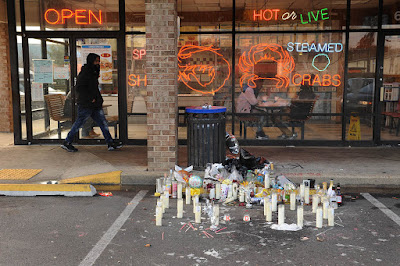 From a Prince Georges County Police report: On November 13, 2019, the Prince George’s County Police Department’s fugitive unit located and arrested Ricoh McClain, 30. McClain is charged with fatally stabbing Kevin Tyrell Davis, 28, outside of an Oxon Hill fast food restaurant last week. The investigators tracked down McClain at a home in Capitol Heights, Maryland. Preliminarily, it’s believed McClain was the acquaintance of a person staying at that residence. On November 4th, 2019 at approximately 7:00 pm, patrol officers were called to the fast food restaurant in the 6200 block of Livingston Road in Oxon Hill, Maryland, for the report of a fight. They discovered Davis outside in the parking lot suffering from a single stab wound. He died a short time later. The preliminary investigation reveals McClain and the victim got into a brief verbal argument after the victim cut in front of several customers waiting to order food. They both then got out of the line, walked out of the front door together and McClain immediately stabbed Davis. McClain then fled from the area. McClain is charged with first degree murder, 2nd degree murder, 1st degree assault, 2nd degree assault, and reckless endangerment.

According to a WUSA-9 TV report, Mr. Davis was stabbed to death outside a Popeye's restaurant "after a man cut in line while waiting for a chicken sandwich." This tragedy has received extensive coverage in the media.

May Mr. Davis rest in peace, and his friends and family also know peace.