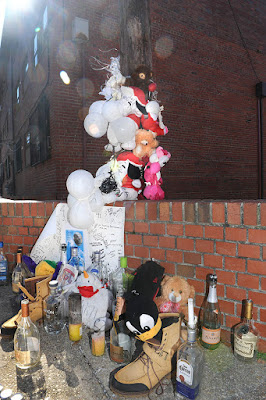 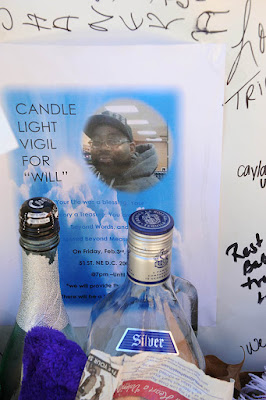 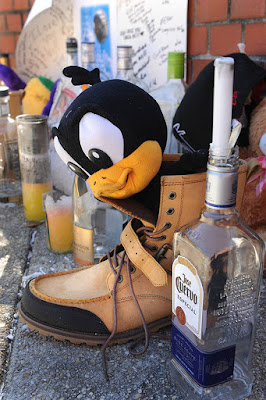 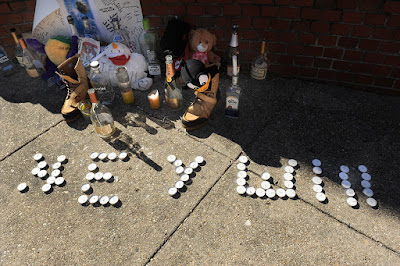 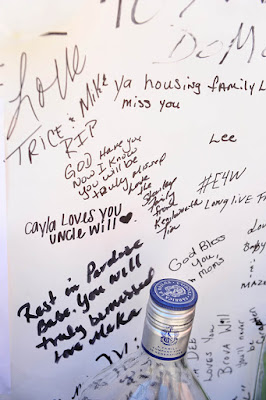 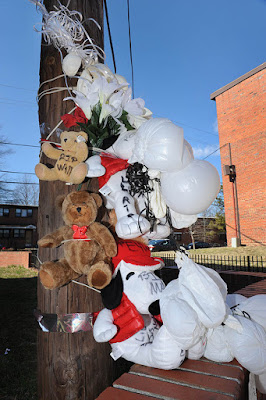 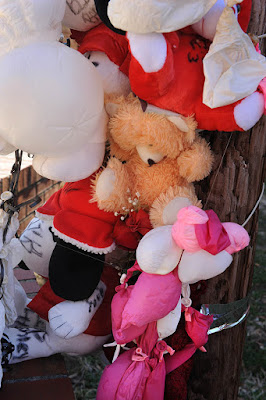 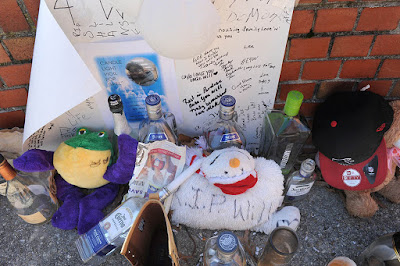 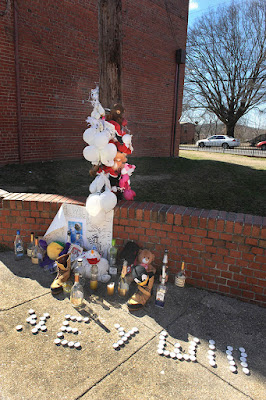 If you have a minute, I’d really appreciate it if you took a look at Emily’s Virtual Rocket. This is a serious newsblog which has been taken from e-newspapers and e-magazines from around the world, with an emphasis on transgender issues. Also, with his election, I look for articles which critique Donald Trump.

I hope you enjoy this. Please paste the following: