From a DC police report: On Friday, August 26, 2016 in the 300 block of 34th Street NE Washington DC,  at approximately 11:33 pm, members of the Sixth District responded to reports of a shooting. Upon arrival, they located two adult male victims suffering from multiple gunshot wounds. DC Fire and EMS transported victim one to an area hospital, where all lifesaving efforts failed and he was pronounced. The second victim was treated on scene, where he was pronounced. The decedents were identified as Raeshard Blue, 40, and Treyvon Johnson, 27, both of Northeast, DC. 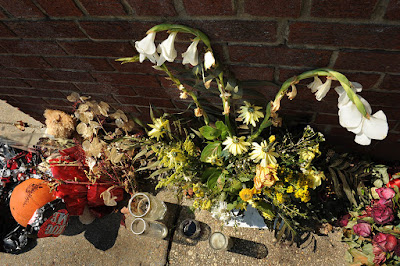 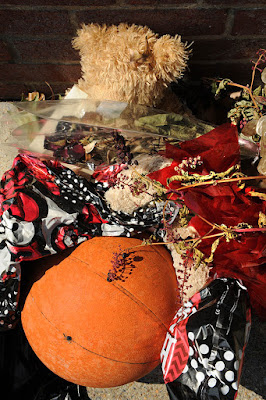 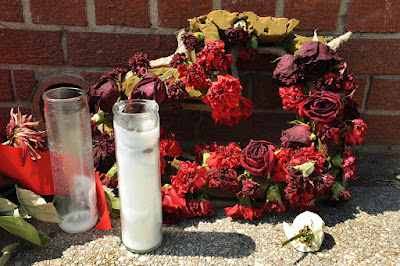 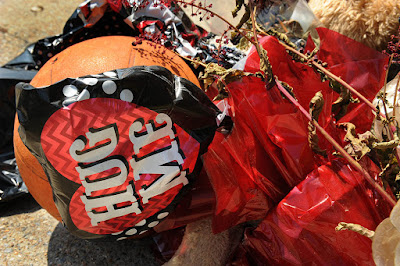