From a DC police report: Detectives from the Metropolitan Police Department’s Homicide Branch have announced an arrest has been made in the fatal stabbing that occurred in the 4700 block of Minnesota Avenue NE Washington DC, (Deanwood Metro Station) on Monday, April 11, 2016. At approximately 11:04 am, Members of the Sixth District responded to a call for an aggravated assault. Upon arrival, they located a juvenile male suffering from an apparent stab wound.  The victim was transported to a local hospital for treatment.  All lifesaving efforts proved futile, the victim succumbed to his injuries and was pronounced. The victim has been identified as John Rufus Evans III, 15, of Northeast, DC. On Monday, April 11, 2016 at approximately 7:55 pm, members of the Homicide Branch arrested Jovante Hall 18, of Northeast, DC and charged him with Second Degree Murder while Armed.

Another 15-year old, Davonte Washington, was murdered at this same Metro station on March 26, 2016. Maurice Bellamy, 17, was charged in his death. More on this case is on WJLA.

The shrine to Mr. Evans was spotted by Charlotte Yang. Thanks to her for caring, and for careful attention. 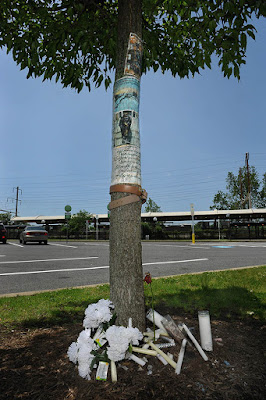 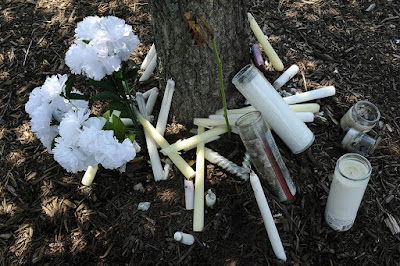 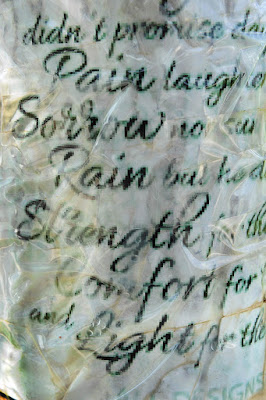 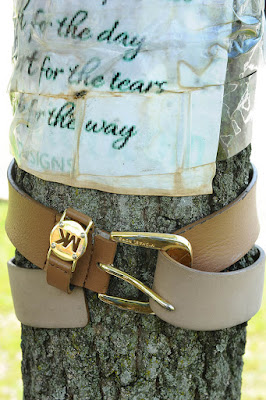 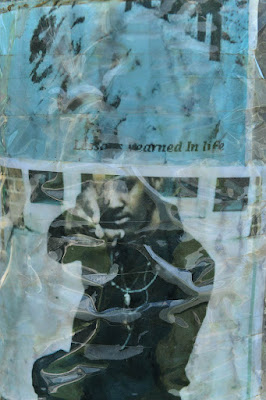 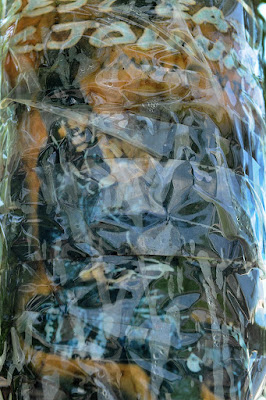