From a DC police report: Members of the Second District received a call on June 19, 2015, at approximately 10:28 pm, for an unconscious person in the 3600 block of Calvert Street NW, Washington, DC Upon arrival officers discovered an adult male, suffering from visible injuries from an apparent stabbing. Lifesaving treatment was initiated; however he succumbed to his injuries and was pronounced dead. The decedent has been identified as Joel Johnson, 53.

A moving and thorough Washington Post article describes Mr. Johnson as a quiet former photographer, who had many supporters in his friendship and family circle. He was killed on the steps of the St. Luke's Mission center, and a vigil was held in his honor and memory. 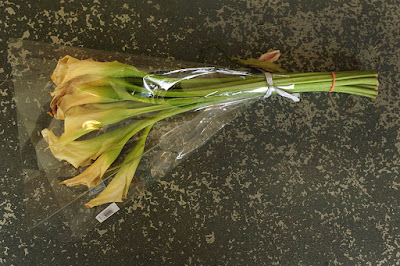 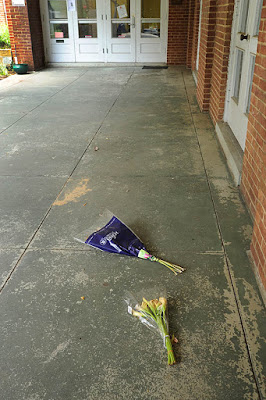 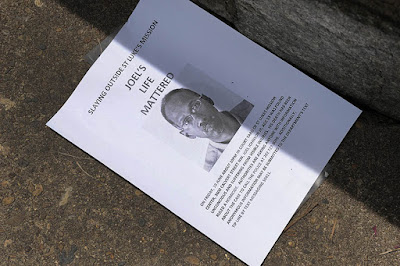