From a DC Police report: On Monday, March 30, 2015, at approximately 2:36 am Antonio Ayala, 34, was found shot at the intersection of 13th and Van Buren Streets NW, Washington DC. He was transported to a local hospital, where he succumbed to his injuries and was pronounced dead. 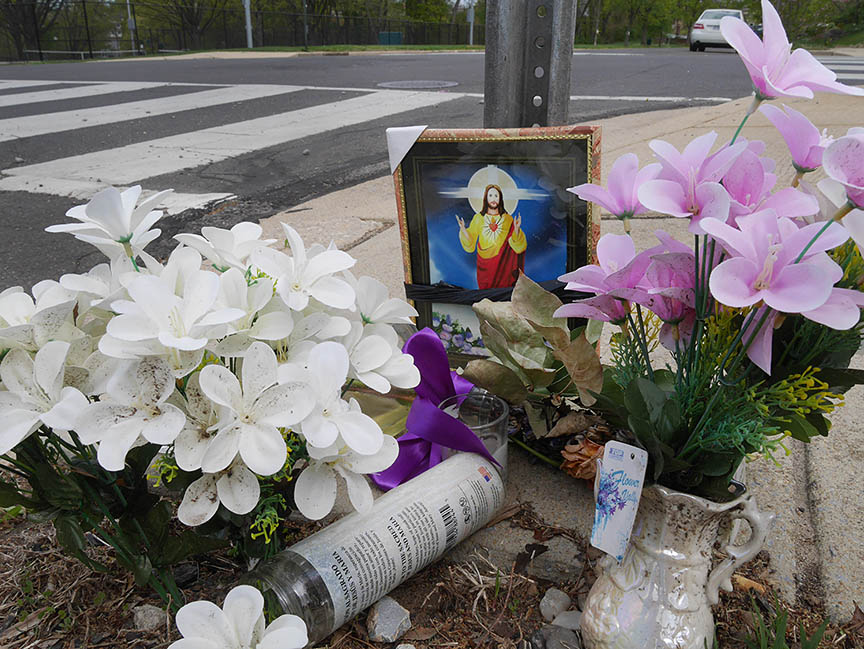 Prayers, and flowers.
Posted by Lloyd at 3:51 PM