From a DC police report: On Tuesday, February 24, 2015, at approximately 7:39 pm, members of the Sixth District responded to a shooting in the area of Kenilworth and Quarles Streets, NE, Washington DC. Upon arrival, they located an adult male suffering from gunshot wounds in the 4500 block of Quarles Street, Northeast. DC Fire and EMS transported the victim, identified as Davon Barnes, 25, to an area hospital, where he later died.

Bobby Barnes 21, was arrested a short time later, and charged with First Degree Murder While Armed. 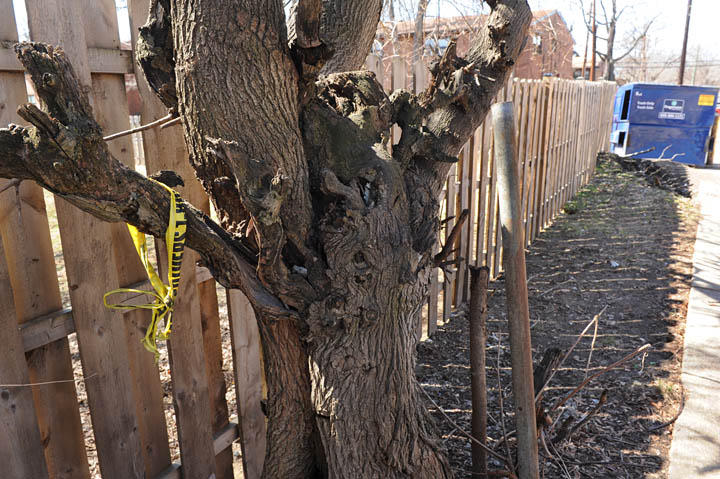 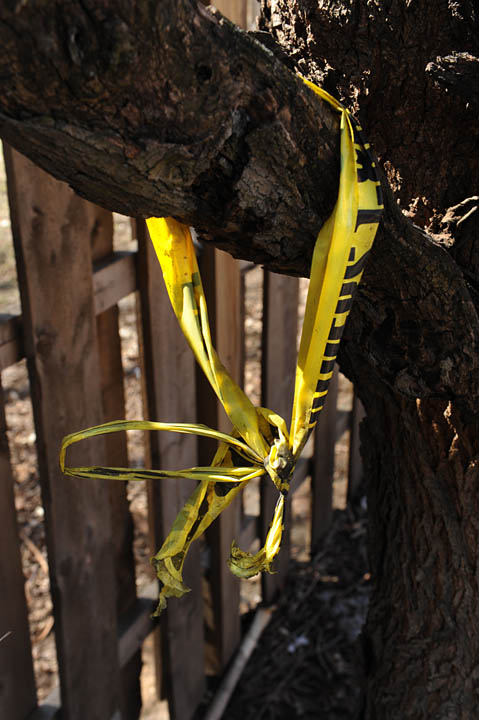 Thank you to John Muller for his help with my search.
Posted by Lloyd at 2:54 PM