From a DC police report: On Wednesday, October 29, 2014, at approximately 9:40 am, officers from the Seventh District responded to a call for an unconscious child in the 1700 block of Trenton Place SE, Washington DC. Upon arrival, they located an unconscious infant male. DC Fire and EMS transported the victim, identified as Raj’saun Tyrik Brown, one month old, to a local hospital where he succumbed to his injuries and was pronounced dead.  The Office of the Chief Medical Examiner for the District of Columbia determined that the decedent suffered multiple blunt force impact injuries and the death was ruled a homicide. On Thursday, November 13, 2014, at approximately 11:55 am, Tyrik Lamont Brown, 19, was arrested and charged with First Degree Felony Murder in connection to the homicide of Raj’saun Tyrik Brown. 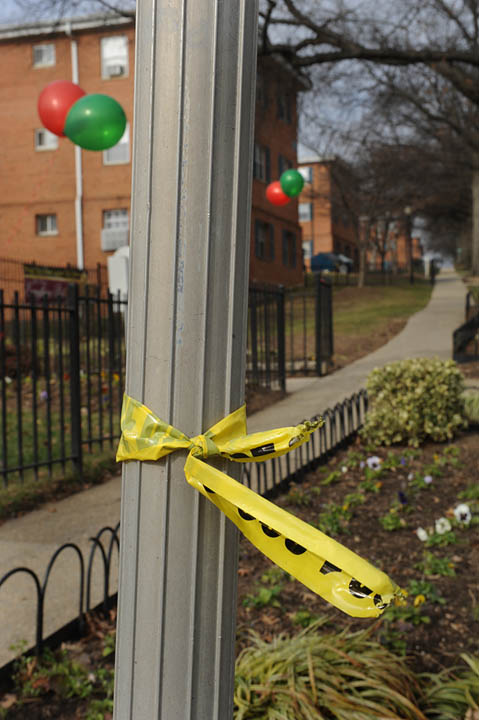 This one made me deeply sad. Prayers to whatever heavens there may be. Mercy on this child's innocent soul, and may justice be served.

May god be with the child's soul! So unfortunate!