From a DC police report: On Tuesday, June 11, 2013 at approximately 9:42 pm, officers from the Fifth District responded to the 400 block of 18th Street NE, Washington DC, for the report of a shooting. Upon their arrival, a crime scene was located and further investigation revealed that the victim was transported by citizens to an area hospital. The victim, identified as Lawrence David Phillips, 45, was admitted in critical condition suffering from apparent gunshot wounds, and later succumbed to his injuries and was pronounced dead. 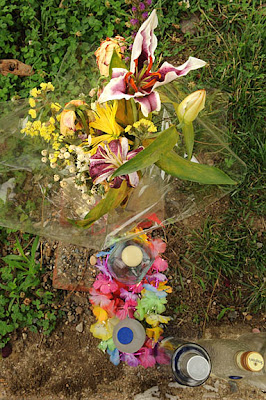 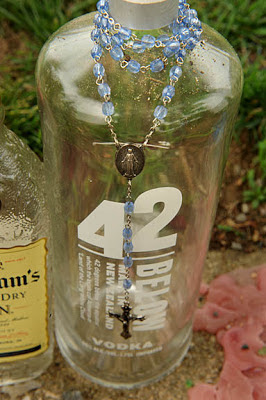 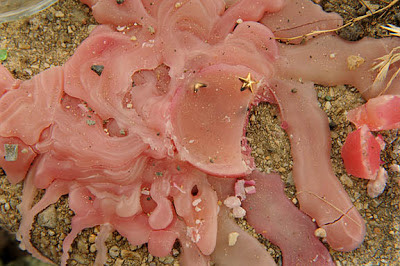 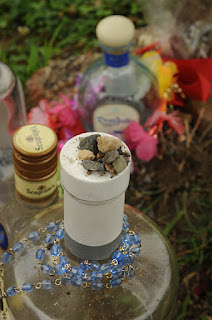 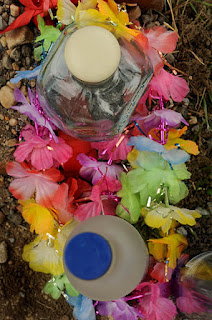 More information on this case is at HomicideWatch.

A close friend of the deceased at Mr. Phillips' shrine site spoke with me for a while. One thing he said stuck with me; "everybody's a little rough, because life is rough."

And may peace smooth the rough places...