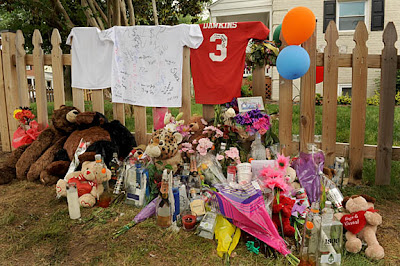 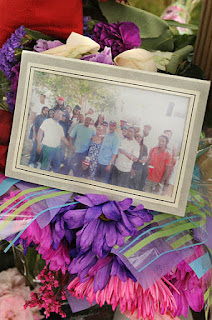 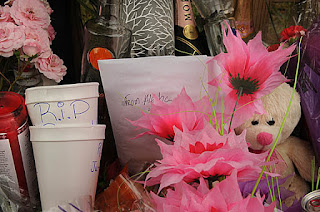 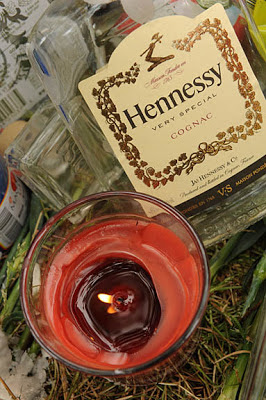 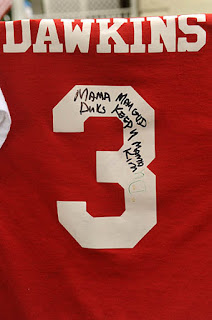 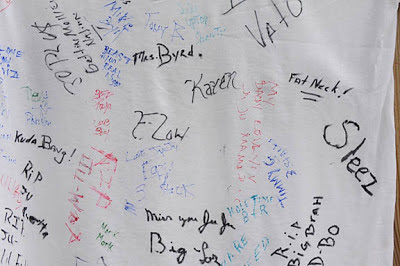 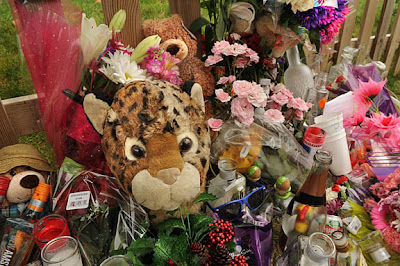 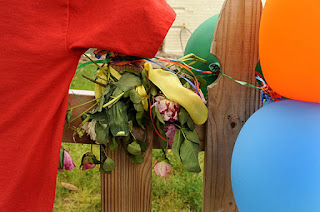 RIP - Julian Dawkins - and may your family find Peace - But, I pray they don't think the only Peace will come with Justice - I have been fighting for Justice for over 6 years - in the City of Alexandria - only to find more and more corruption at every turn - valaw2010.blogspot.com or http://www.scribd.com/VirginiaLaw

http://www.youtube.com/watch?feature=player_detailpage&v=ttFLhGwu0Xo
RIP - to you and my prays your family finds Peace -

i agree that the city of Alexandria and the Virginia state are in bad stats in corruption.

its crazy man i look back on pic of you and the funny things u did in school wish you where still here but we all kno god needed you rest easy baby boy...