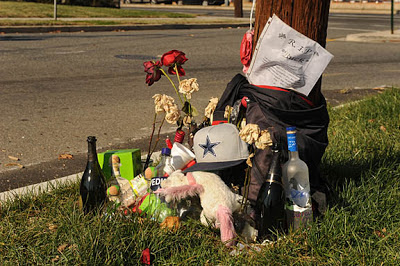 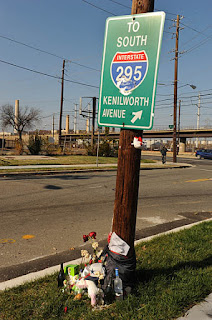 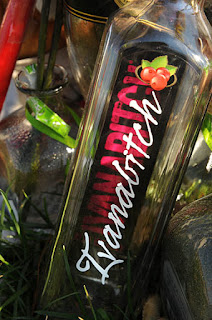 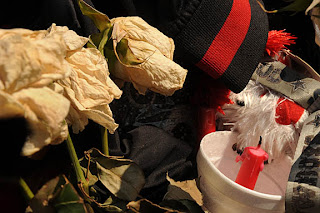 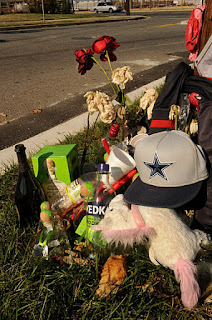 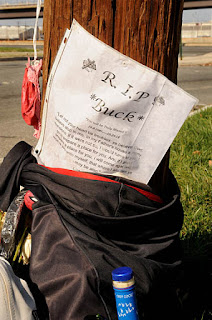 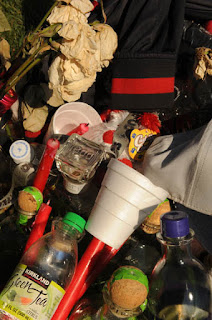 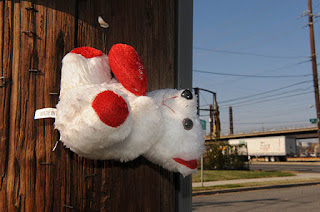 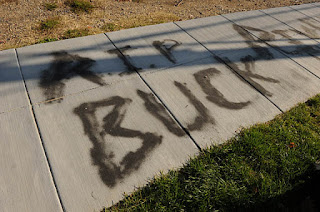 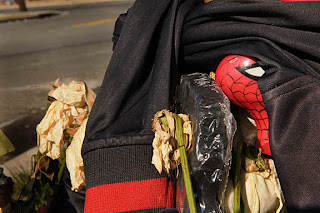 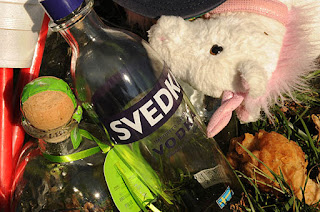 More information at HomicideWatch.
Posted by Lloyd at 9:27 PM