This memorial to Darnell Furr is in a neighborhood of small older single family homes, not far from the DC line. 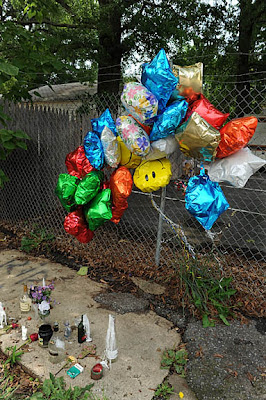 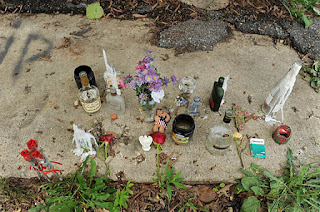 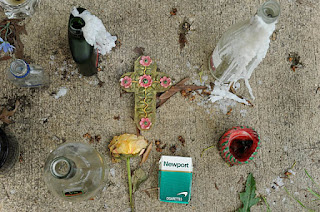 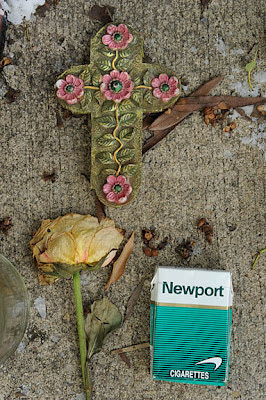 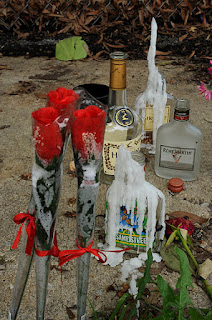 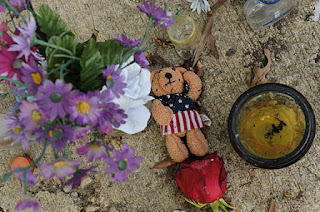 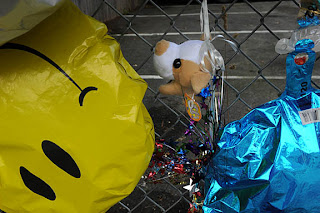 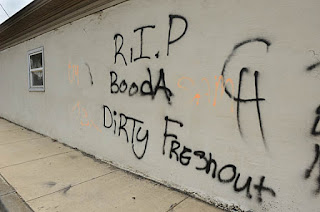 From a PG County Police blog:
On June 5, 2012, at 1:46 pm, Prince George’s County Police Department patrol officers responded to the 5000 block of Emo Street, Capitol Heights, Maryland, for the report of a shooting. Upon arrival, officers discovered Darnell Vincent Furr, 19, of Fort Washington, MD, suffering from an apparent gunshot wound. He was pronounced dead on the scene.