For Derrick Rawls- "May G-d bless your soul" 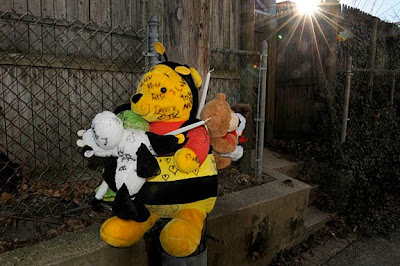 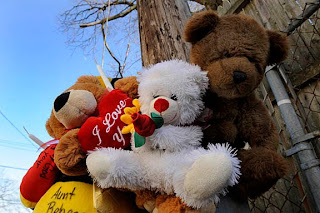 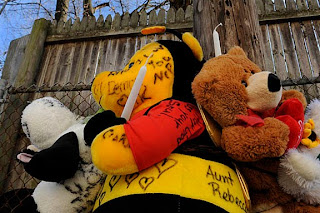 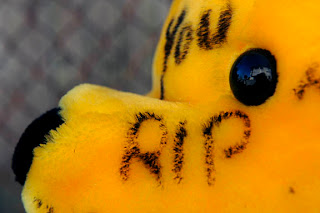 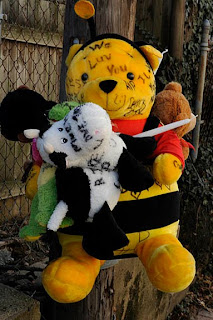 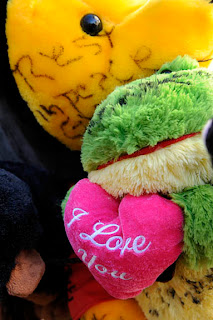 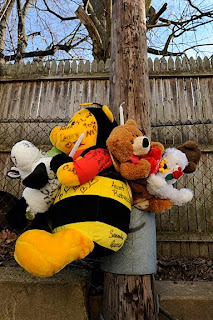 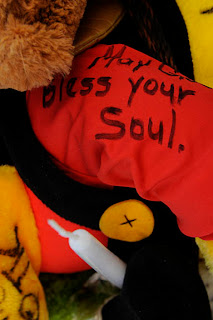 This vibrant shrine, created in memory of Derrick Rawls, is in a quiet alley in the Petworth neighborhood of Washington DC. It displays colorful testimonials from his friends and family.

From police reports: On Friday, February 4, 2011, at approximately 9:20 pm, units from the Fourth District responded to the 4500 block of 8th Street NW, Washington DC, to investigate reports of the sounds of gunshots. Upon arrival, officers canvassed the area and located the victim in the alley of the 4500 block of 8th Street, NW, suffering from gunshot wounds and found him to be unconscious and unresponsive. DC Fire and EMS responded to the scene and determined the victim had no signs consistent with life. The decedent has been identified as Derrick Rawls, 20, of Northwest DC. According to the Washington Post, he was found at about 9:30 p.m. in an alley near the intersection of Allison and 8th Streets NW.

We miss you so much Dolla, you're gone, but never forgotten your memories live on.