Davonta Artis - caught in the crossfire 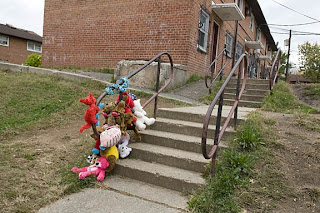 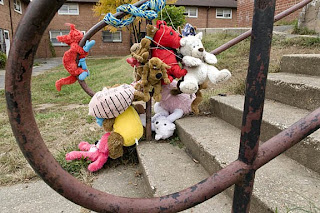 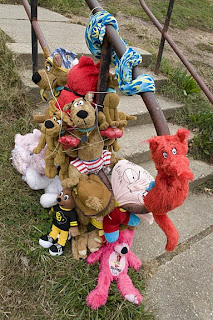 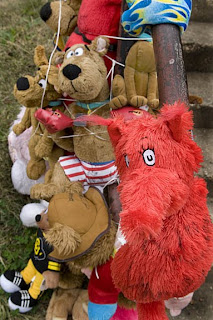 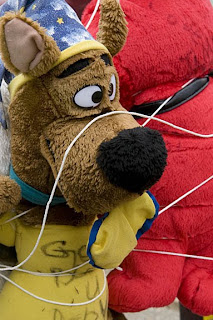 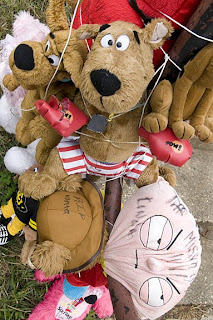 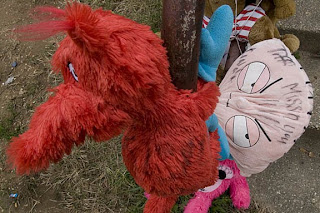 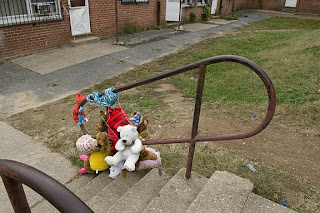 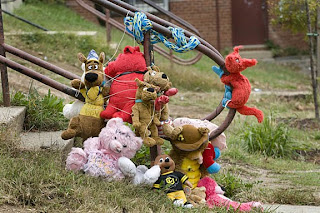 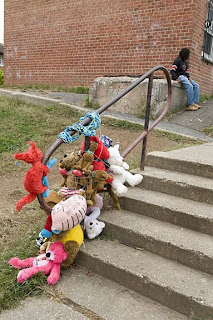 This shrine of plush toys, in the 5300 block of Clay Terrace NE, Washington DC, was created for young Davonta Artis, just 15 years old.

According to press reports, two people were killed and three others were wounded in what police think was a driveby shooting on Tuesday October 13, 2009.

The shootings took place in the Clay Terrace housing projects, long known for problems with violent crime & drug activity.
Word from DC police is that the driveby resulted from a dispute between two rival crews, one from 37th Place SE and the other based in Clay Terrace, over money and a set of stolen handguns.
Authorities believe members of the 37th Place group arrived at Clay Terrace in a black SUV, then got out and exchanged words with teens from the Clay Terrace crew. "They didn't want the money back; they wanted the guns back" a source said. "That's when the bullets started flying." Another witness related "it was like a baby Iraq."

Police said it appears Davonta was an innocent bystander, not a target. This poor child was described as being in the wrong place at the wrong time. His family and neighbors are shocked and saddened, as he had no involvement in the terror and violence that has wracked the community he grew up in, and where he died.


I revisited this site on October 18, 2011. Davonta's shrine is being maintained by someone who is carrying his memory in their heart. 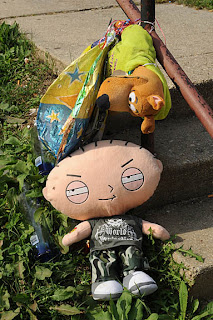